I have just got back from a week's break in Fuerteventura, we stayed at the Jandia Princess hotel which was just over an hours drive from the airport. The resort has a few pools and it's own private beach which stretches for miles with a couple of beach bars. There wasn't really anywhere you could go and explore outside of the hotel except a Mercadona which was a downside, but it was nice to just lie around and relax for a week. Fuerteventura is the second largest of Spain's canary islands and sits in the Atlantic ocean. The weather was very hot whilst we were there but was cooled down by constant winds making it easier to sunbathe without getting too hot.

The main pool area is where I always like to hang out when i'm at a hotel. It was right next to the bar and had the best view of the pool. There was also a main bar in the centre of the pool in the large hut called the Coco Loco but wasn't open until the evening.
We had daily walks along the beach as it was beautiful and nice to take a break from sunbathing, there was a main busy area but also lots of quiet parts to the beach which you could walk on and on for miles as it would just keep going.

I brought 6 different bikini's for the week with me, I prefer wearing triangle style bikinis rather than strapless as I'm not a fan of tan lines and by tying the neck part around the top of my chest as though they were strapless - completely minimises tan lines.
Packing for holiday is always a mission as I like to have my outfits planned out, I'm a bit of an organisational freak and don't like just throwing things together whilst I'm away. Wearing shorts and skirts with wedges was more of my vibe rather than a dress every night. I barely even wear dresses at home even though I love them. I tend to only want to wear them once where as if its tops and bottoms you can mix and match and get more wear out of in general (I also don't party as much as I used too) so dressing slightly more casual but cute is where i'm at.

My favourite day look from the holiday is pictured last at the bottom. You can't go wrong with an all white look when you have been in the sun for a week! We hired a balinese bed in the private area for the last day which included a bottle of cava and overlooked the beach.

Overall it was a nice weeks break just in time before I go back to university at the end of September.
I have attached plenty of pictures of the resort, what I got up too and of course - what I wore! 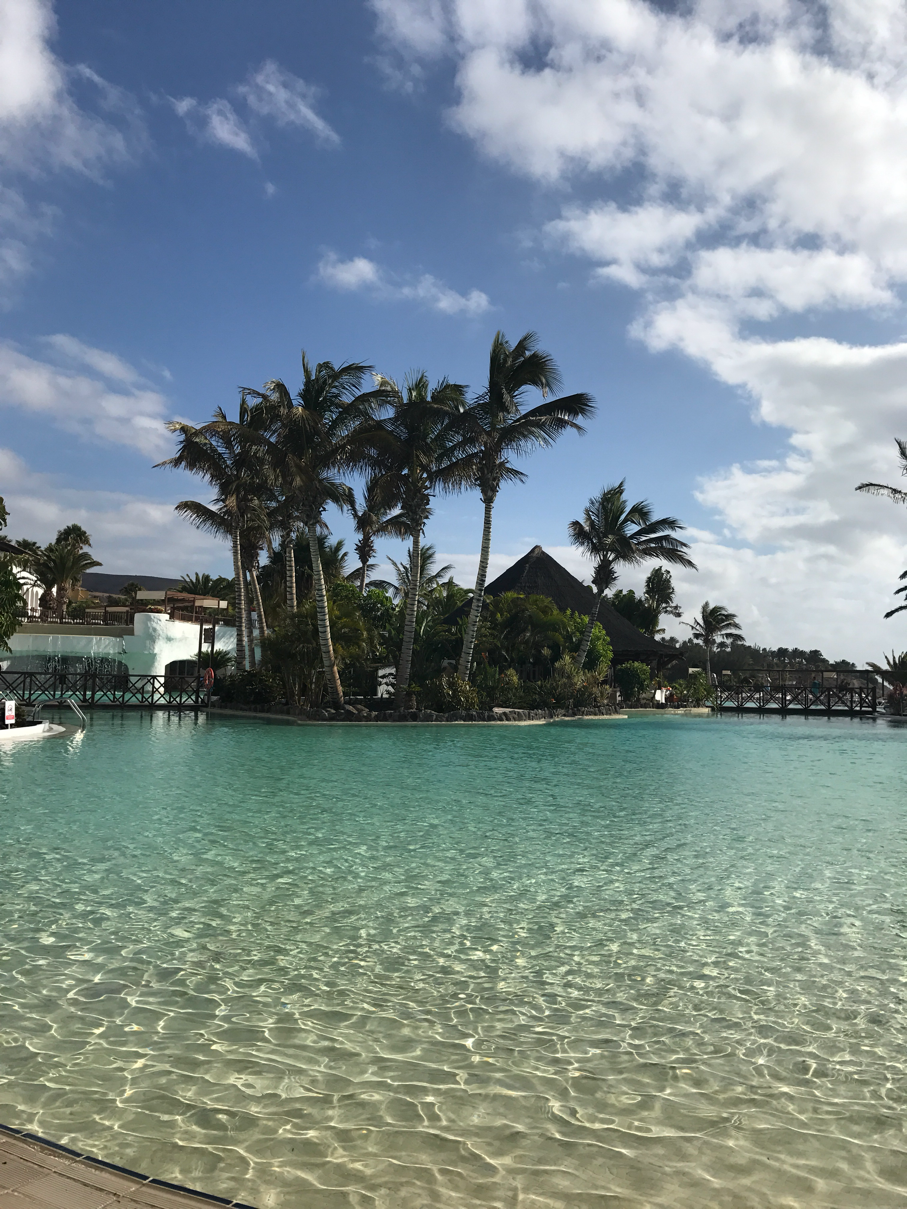 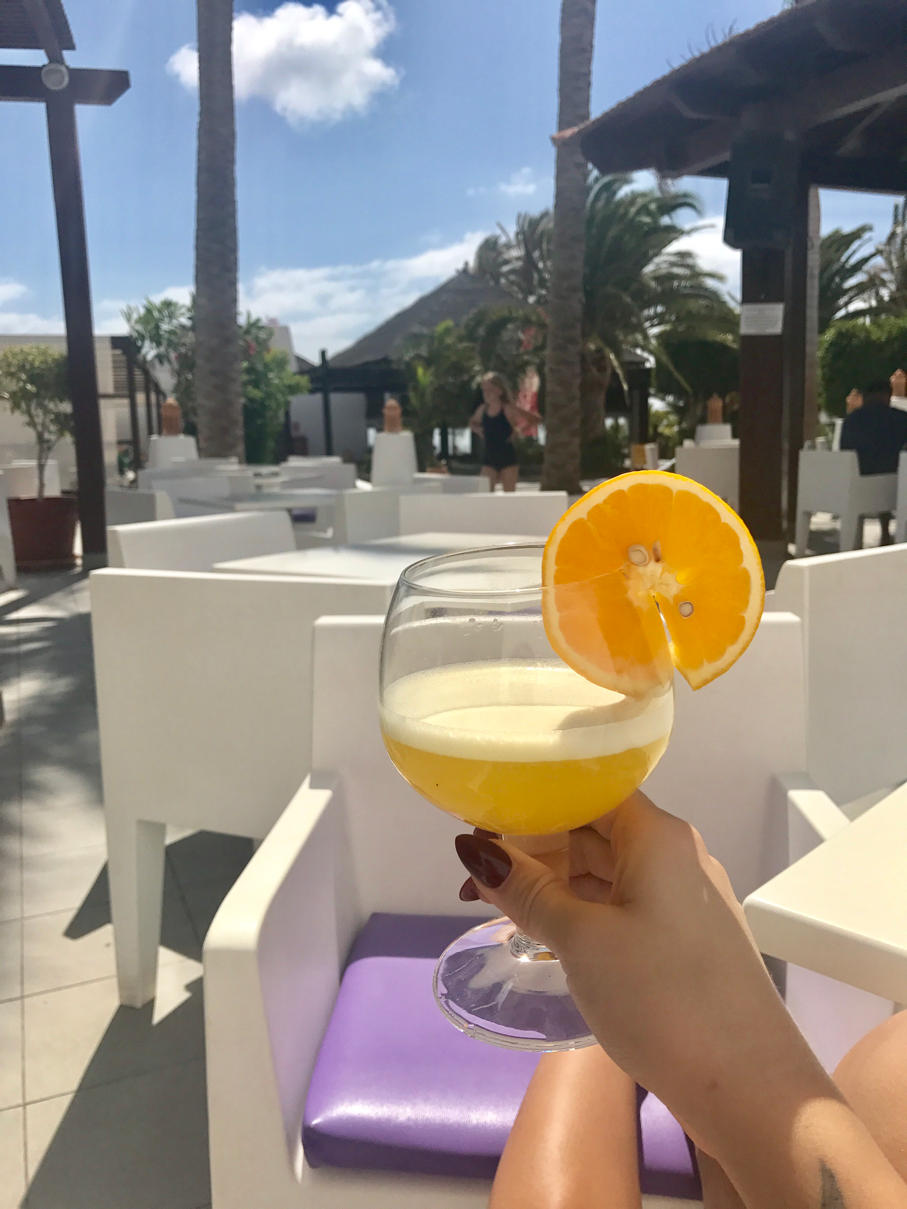 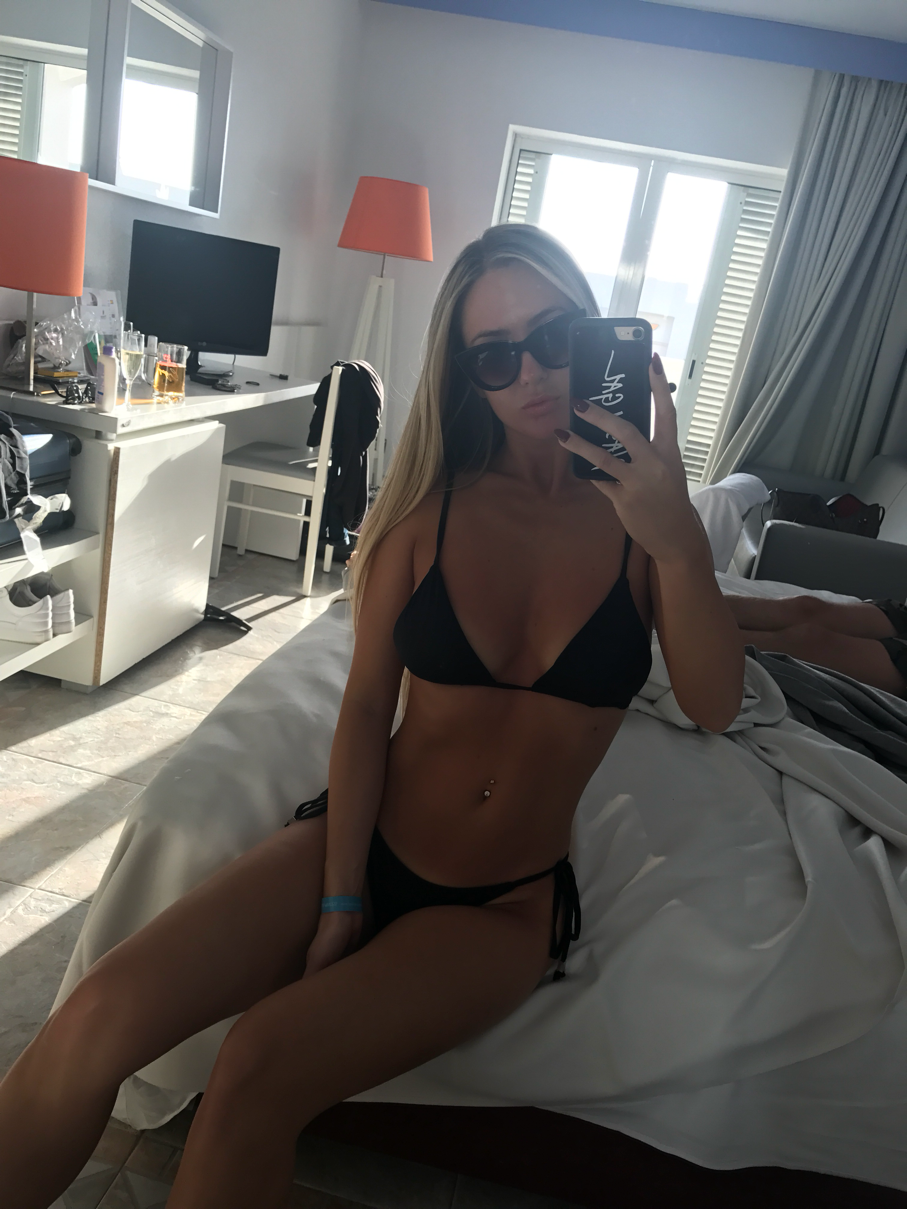 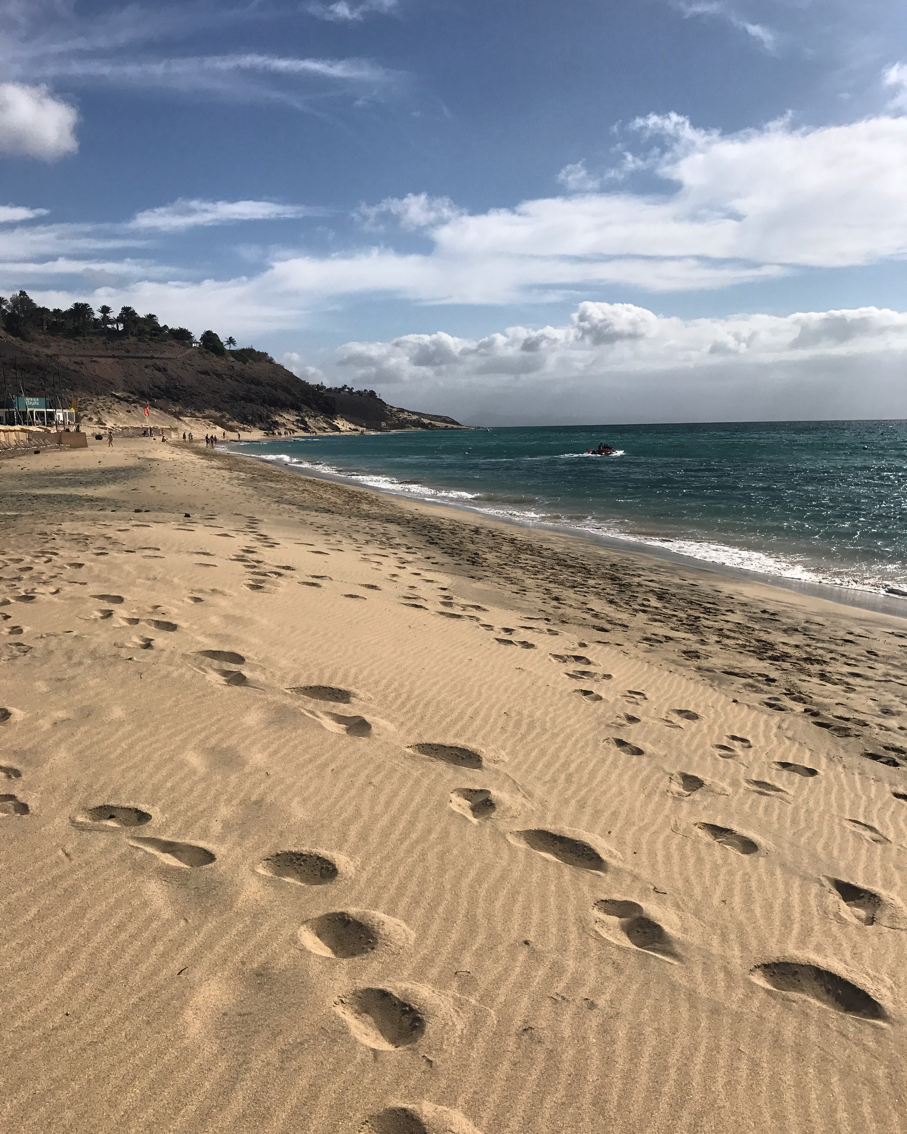 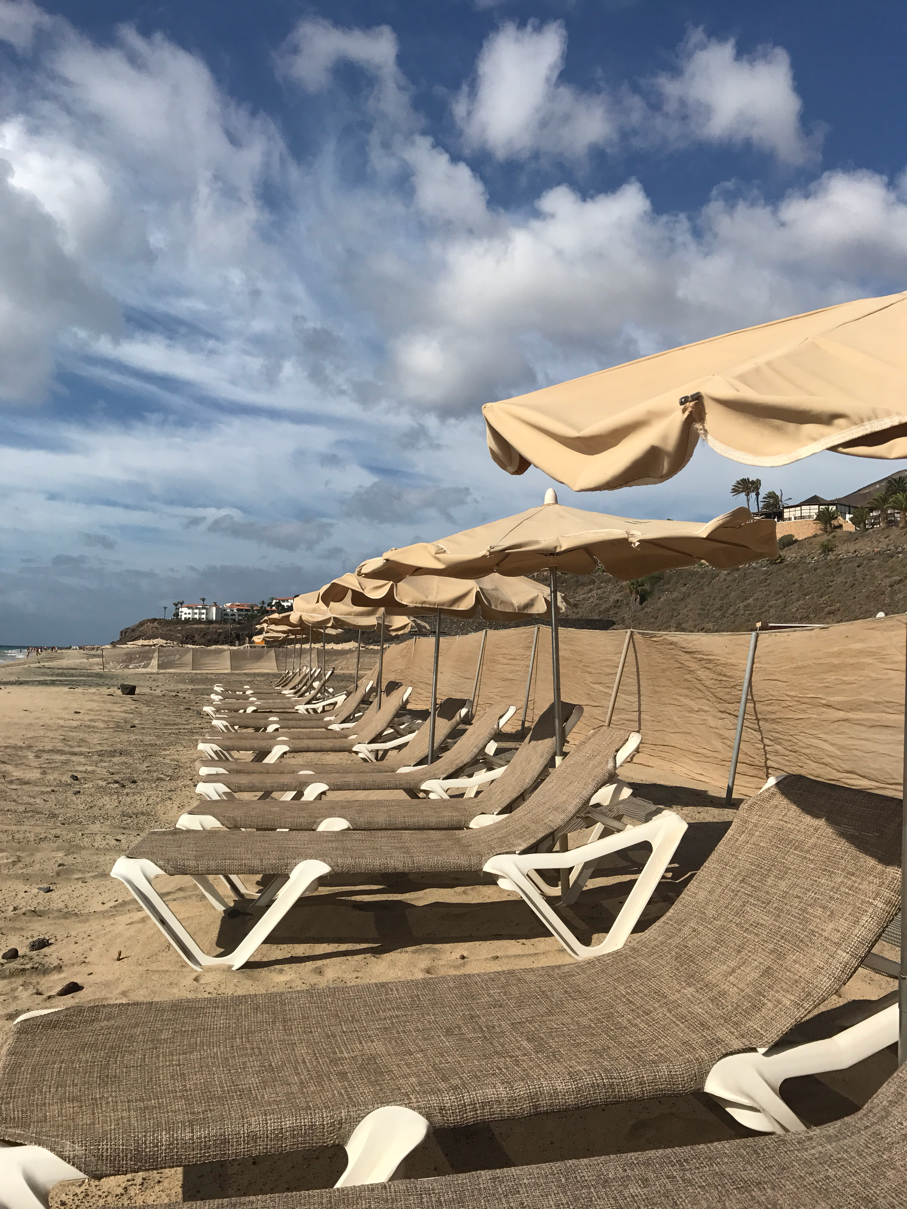 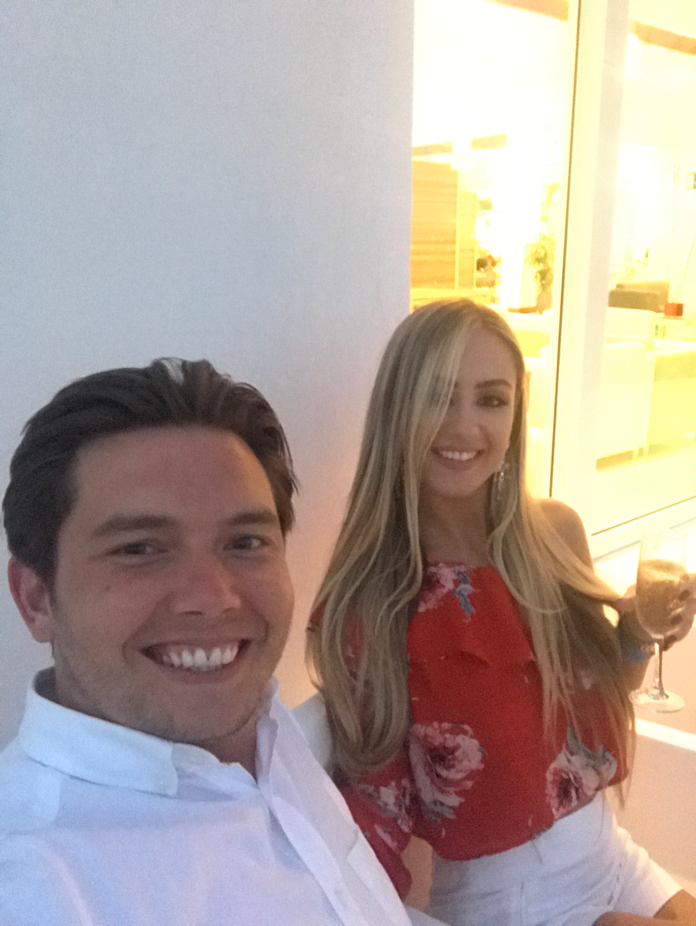 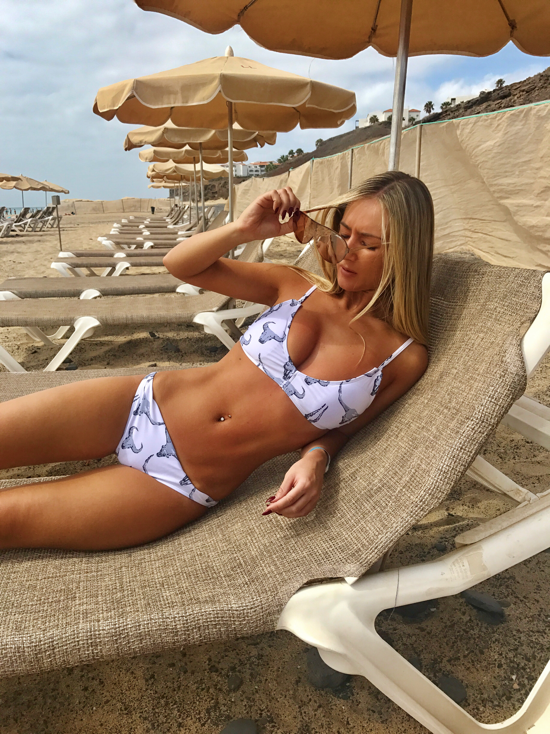 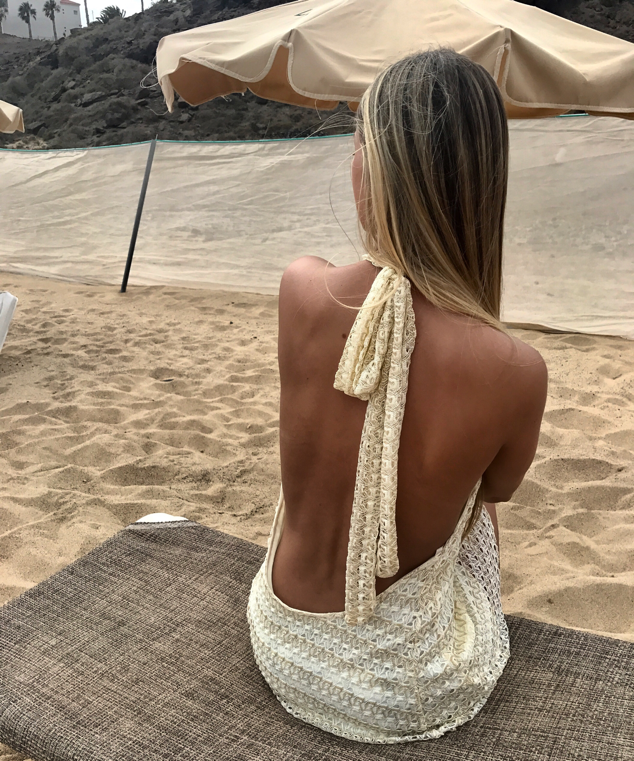 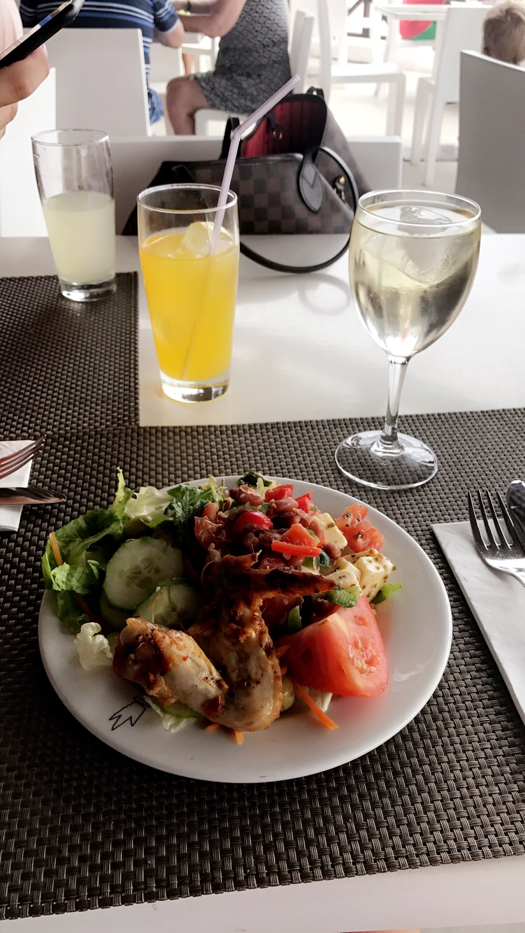 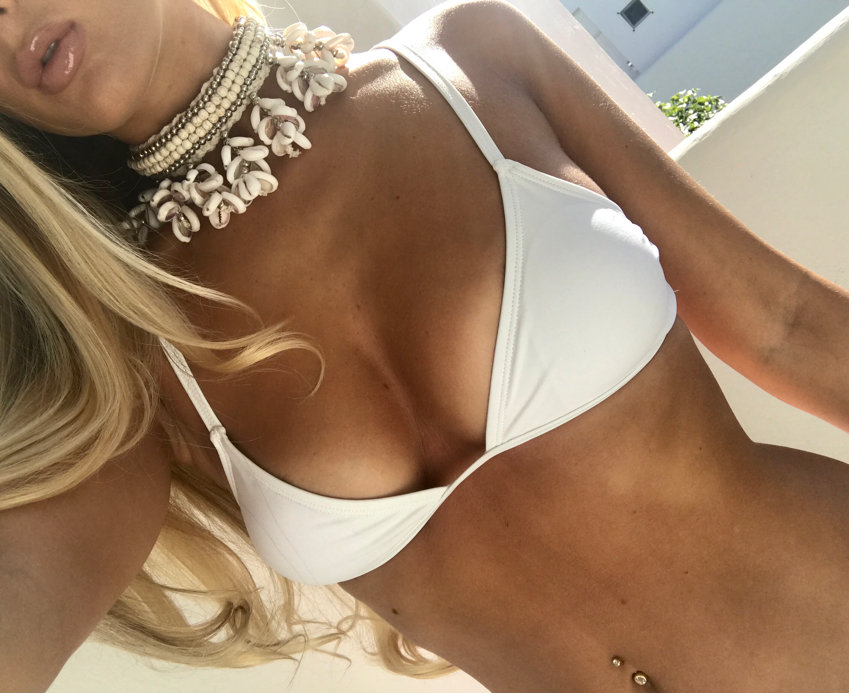 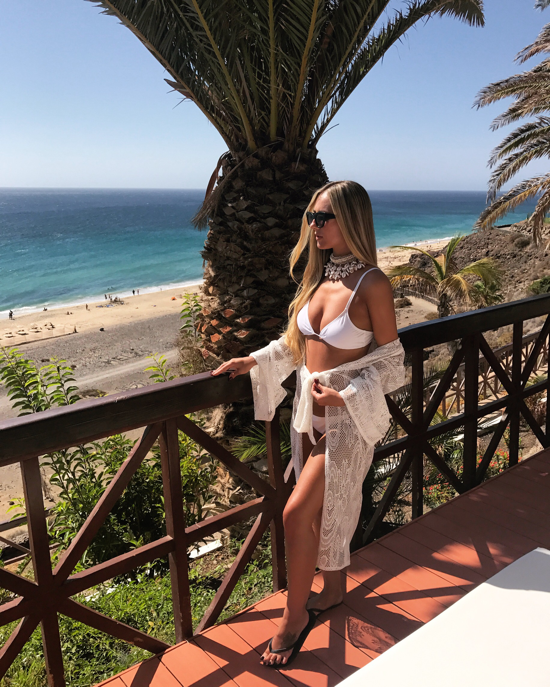 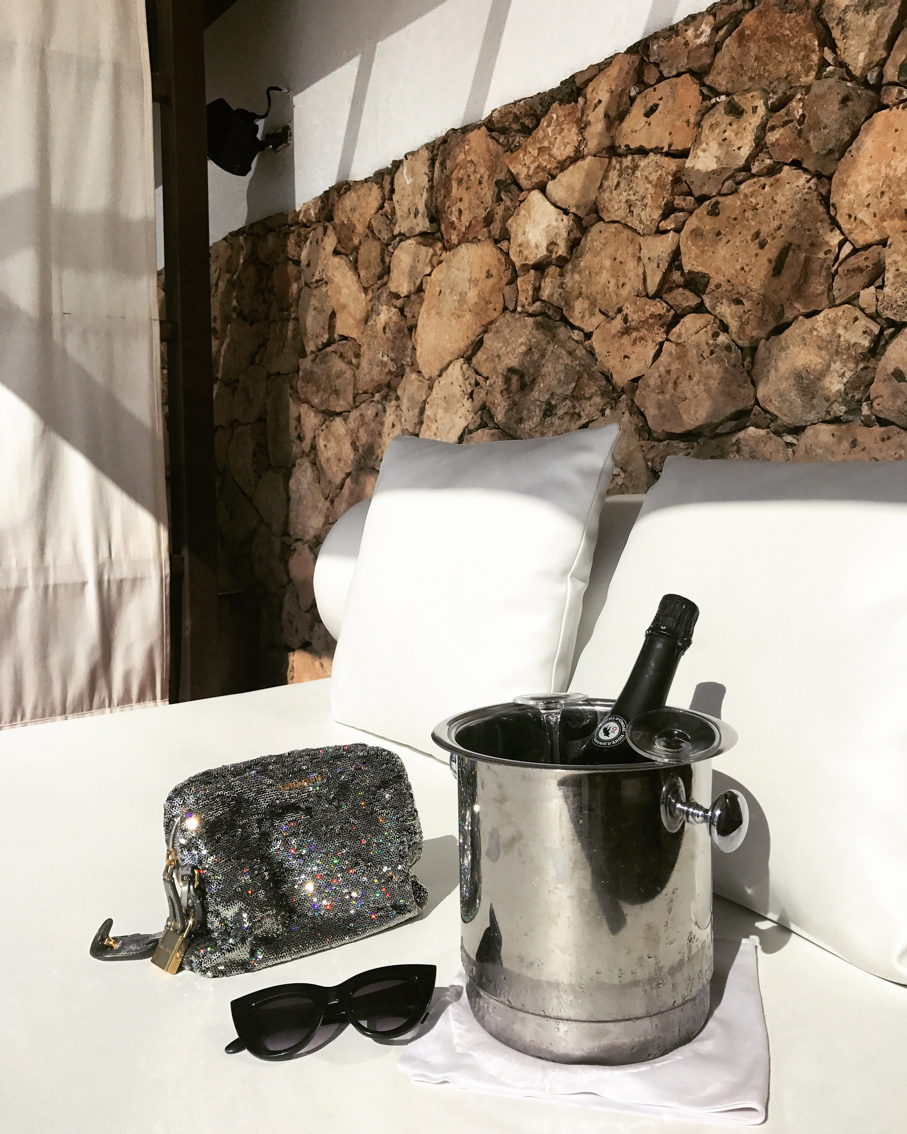 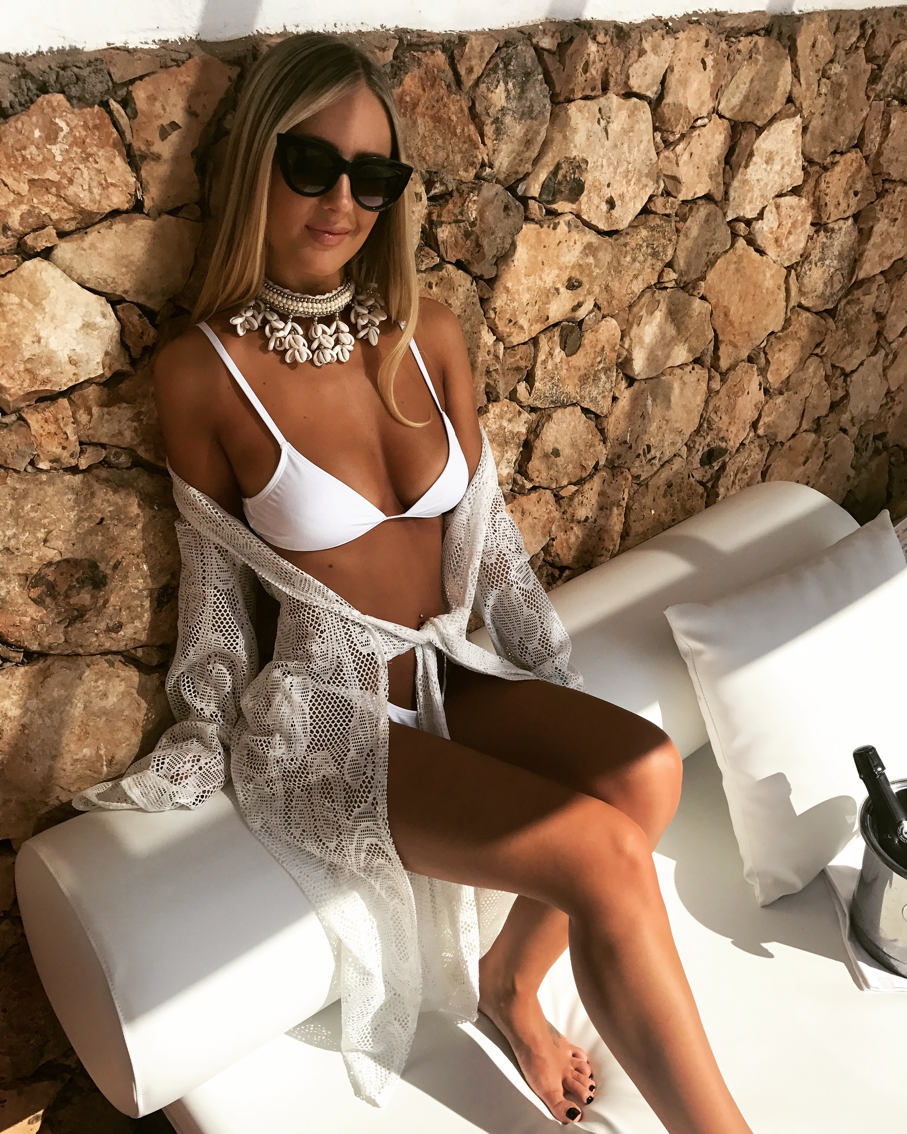 Hope you have enjoyed my holiday pictures! Feel free to leave any comments or queries below! 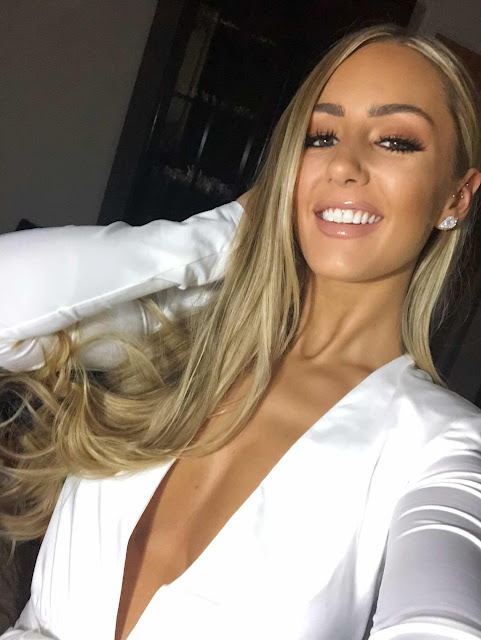 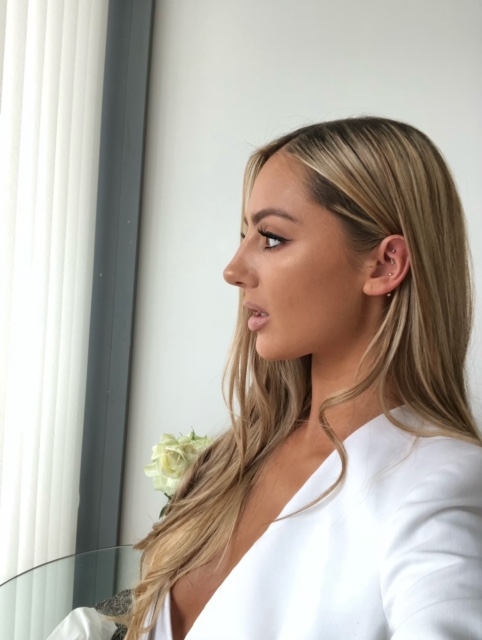